As you all know, buying a home is the most significant investment you can make in your lifetime. According to Vastu Shastra (East Facing Home Vastu Plan), they spend a lot of money to decorate the HOME’s interior decoration. In Vaastu, the layout of different home parts is auspicious for you. Most people prefer to buy an east-facing HOME because it is considered auspicious. Air tells about happiness and joy, Water tells about healing and spirituality, Sky tells about growth and expansion, Earth tells about harmony and peace, Fire tells about fame and strength.

What Is an East Facing House?

In addition to the advice of Vastu, An east-facing home is more desirable from a scientific perspective. When the sun rises to the east, dawn sun enters the home in the interior, filling it with brightness, fresh air and optimism. It’s also a common belief that positive energy and positive environments are the keys to your achievement.

How do you know that it is East Facing Home

The Vastu direction of an east facing home shows the direction of the HOME’s main door, so if you face east while leaving the HOME, it is considered an east facing home. According to Vastu Shastra, the east-facing home is the best. One of the HOMEs is scientific; the sun rises eastward and provides morning sunlight to the family facing east. Morning sunlight is good for health, and the direction brings out the most positive energy.

Let’s start from the beginning at the front door. According to the East Facing Home Vastu Plan, your front door should be in the center. If the front door is in any corner, keep in mind that you have a gap of 7 inches between the wall and the main gate. Always remember that your main door should be in the middle and not in South East or North East because it is considered inauspicious to keep both these directions East facing home.

The main door connects the outer world with the home, which leads to the development of positive energy in the home, so it is necessary to keep the main entrance. According to Vastu Shastra, the wrong alignment makes the home inauspicious, negatively affecting the family.

Keep the oven, refrigerator and storage inside the kitchen in the southwest direction according to the east-facing home plan. It is believed that it brings positive energy to the home.

Never keep the gas cylinder inside the kitchen and the cooking equipment and washbasin on the same platform at the same distance from each other as it has a negative effect on the person’s behavior. Fire and Water are opposites; there must be a balance between fire and Water.

Stair Vastu is considered to be the most important Vastu of the home. The best place for a staircase in an East facing home is the South East corner or North West corner of the HOME. The stairs should not be in the middle of the home; they should always be folded in a clockwise direction under the stairs.

Do not make room, use that place for storage room, and take care that none of the stairs in the home are broken because it is believed that it brings evils in the home, which also have a terrible effect on the mental health of the family.

The main gate should never be in front of the stair, and care should be taken that the stair should not be visible to anyone from the main entrance. 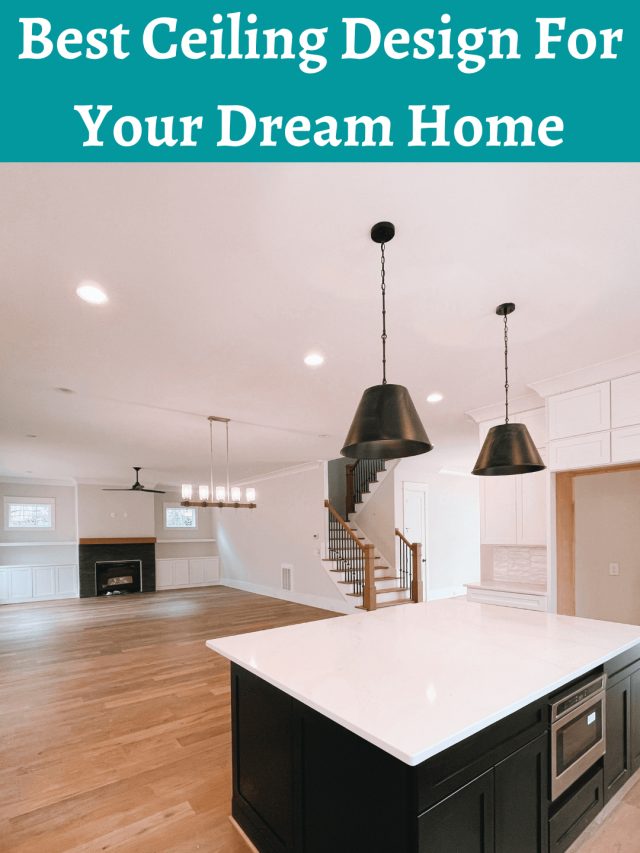 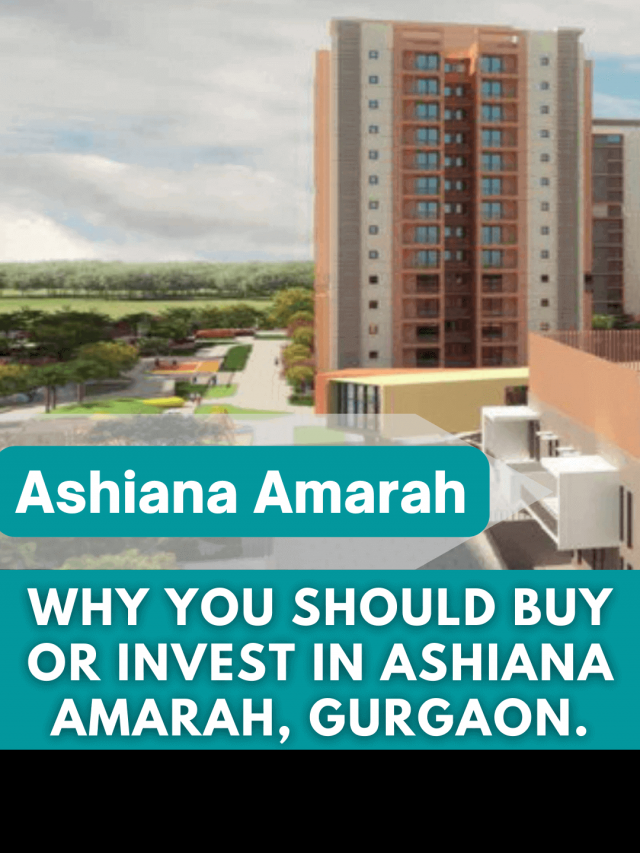 Why? You Should Buy Or Invest in Ashiana amarah, Sector 93 Gurgaon. 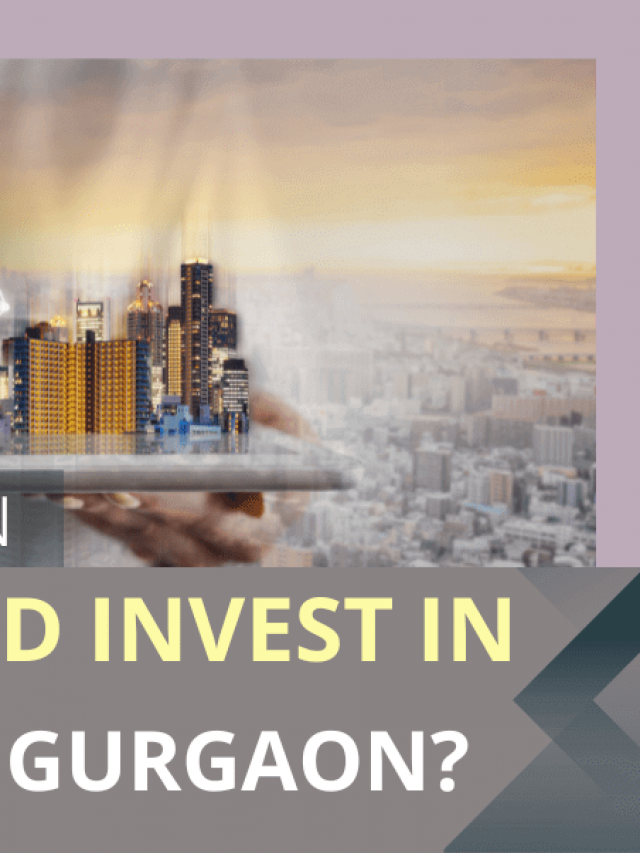 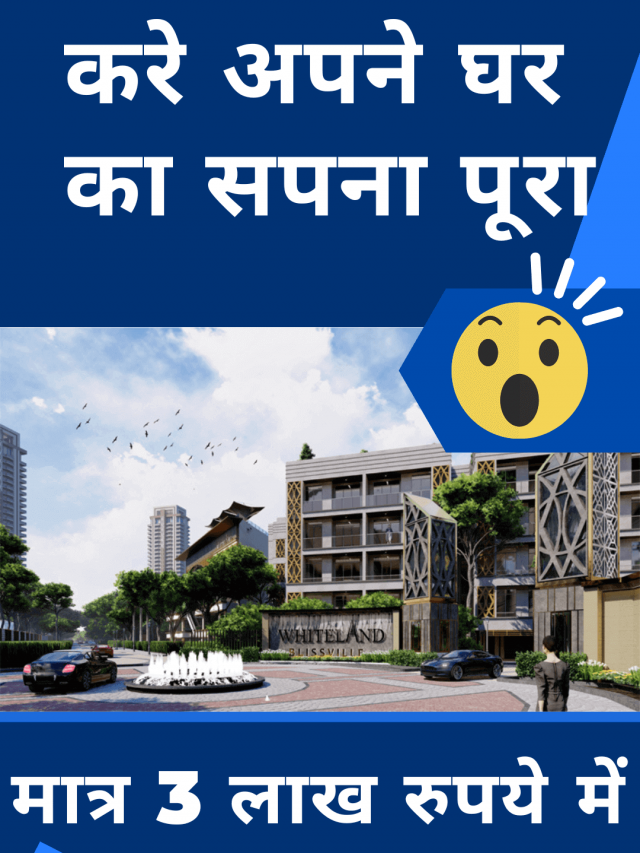 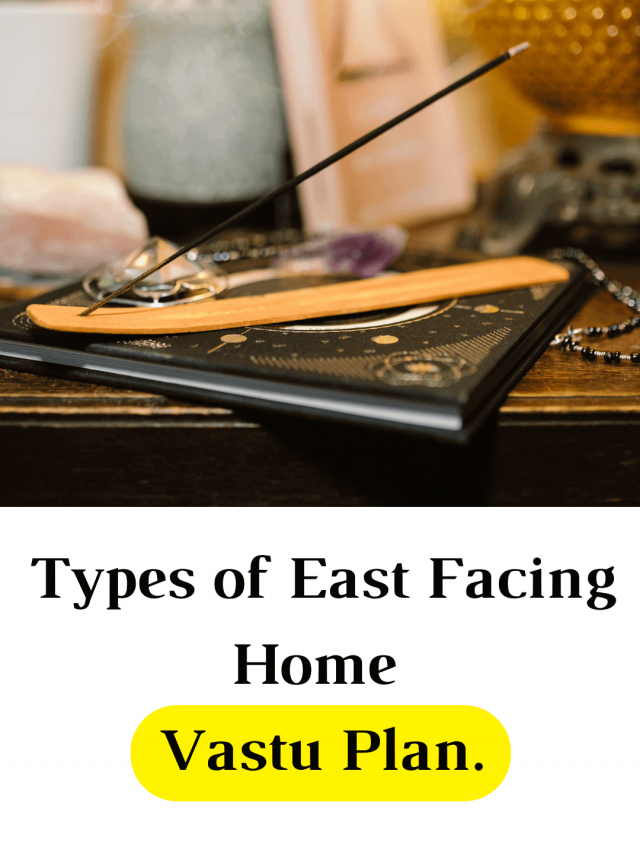